"If things seem under control, you are just not going fast enough." (Mario Andretti) 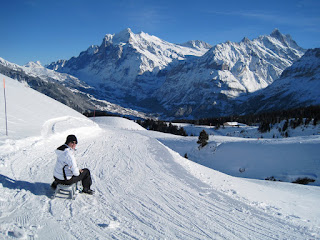 Email ThisBlogThis!Share to TwitterShare to FacebookShare to Pinterest
Labels: Innovation, Teaching and Learning